Leah Goldstein is a Toronto based artist and musician who divides her energy between co-fronting the touring rock and roll band July Talk and creating experimental live art and video with her radically feminist performance art trio WIVES. While completing a BFA at Montreal’s Concordia University as a Contemporary Dance major, she realized her aptitude for intervention performance and began tactfully encroaching on the boundaries of strangers. Fascinated equally by tapping into uninhibited childlike emotion and desacralizing feminine wiles, Leah has confused, charmed and connected with audiences all over North America.

July Talk was recently nominated for “Best Breakthrough Group” at the Juno Awards and Leah was dubbed one of “28 Top Front Men and Women” by the CBC. This summer, WIVES’ live art fantasy “Sea Foam Blue: 3” will make it’s Toronto debut at the SummerWorks Festival.

Nick also appeared in a small role in Pavan Moondi's previous film, Everyday Is Like Sunday. 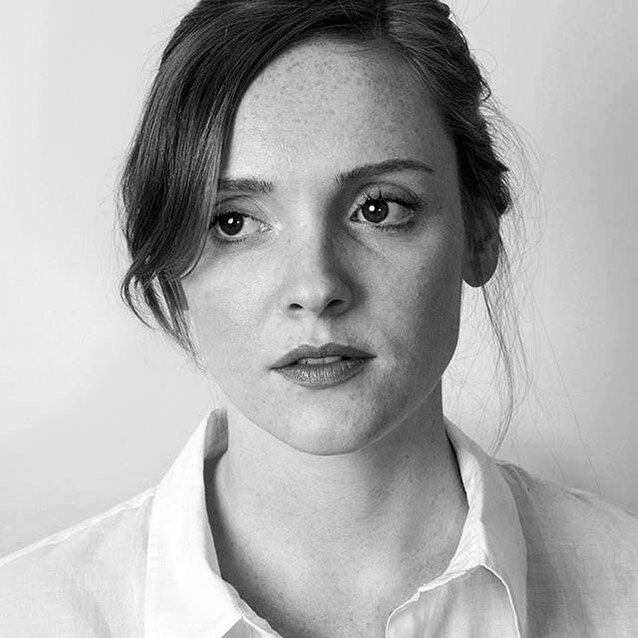 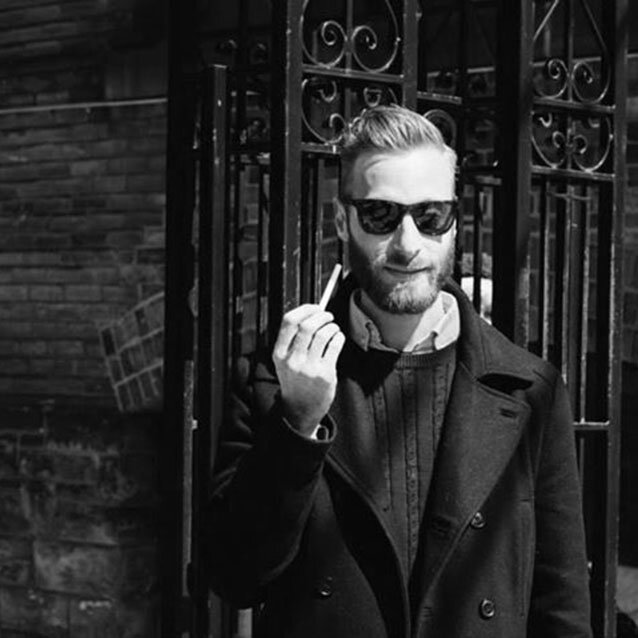 Adam Gurfinkel is a musician from Toronto who records under the name grfnkl. Adam acted as one of the leads and contributed music to the feature film, Everyday Is Like Sunday (2013). In addition to acting in Diamond Tongues, a number of Adam's tracks appear as part of the film's musical score. Adam is also the musical director for The Seventh Art online video magazine about cinema.

Pavan Moondi wrote, produced and directed Everyday Is Like Sunday (2013). The feature film was released theatrically in Toronto to critical acclaim from The National Post, Toronto Star, Exclaim, and Torontoist, among others. The film was subsequently acquired by Mongrel Media. 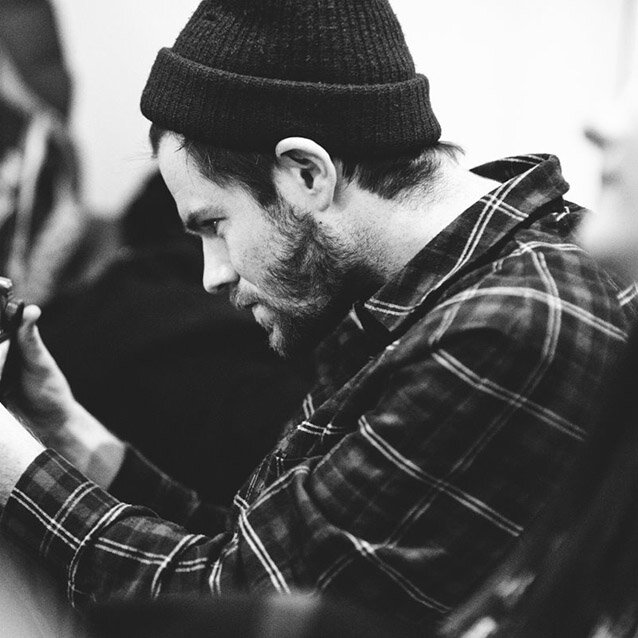 A Toronto-based producer and filmmaker, Brian produced the 2013
feature film, Everyday Is Like Sunday (Netflix Canada, iTunes,
Superchannel, VOD), and Diamond Tongues marks his feature directorial
debut. In June, Brian will be directing the 2015 New Play Contest
winning “B &amp; E Basehead” at the Hamilton Fringe Festival, written and
produced by playwright Breen Godfrey. Brian is also one of three
founding producers of The Seventh Art, a video-magazine on Cinema that
publishes long-form video interviews with filmmakers and video essays
on Cinema.

Peter Dreimanis is the lead singer and guitarist of the band July Talk, alongside Diamond Tongues lead actress' Leah Goldstein.

Peter has consistently worked as a cinematographer, producer and director in short-form content, primarily in music videos, while pursuing his musical career. His credits include music videos for Born Ruffians, Cancer Bats, Diamond Rings, and a number of videos for his own band, July Talk. 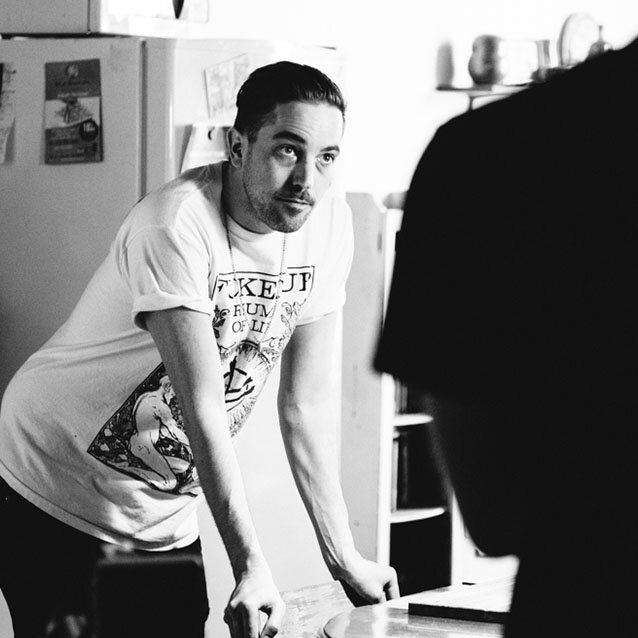 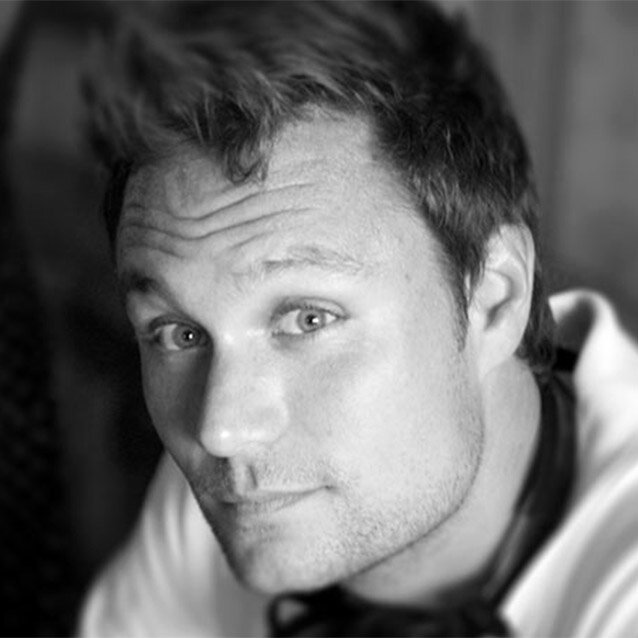 Ari Lantos' upcoming films include The Right Kind of Wrong starring Ryan Kwanten, Sara Canning, Will Sasso and Catherine O'Hara, and Stage Fright starring Meat Loaf and Minnie Driver. Both films will open in early 2014. In 2010 he worked on Award winning Barney's Version and in 2008 he produced the comedy You Might As Well Live – written and directed by Simon Ennis and starring Michael Madsen. In 2007 Lantos produced his first feature film, the Slamdance opener Real Time starring Randy Quaid and Jay Baruchel. His television credits include the half-hour comedy series Men With Brooms for the CBC – a spin-off of the 2004 Canadian box office hit. 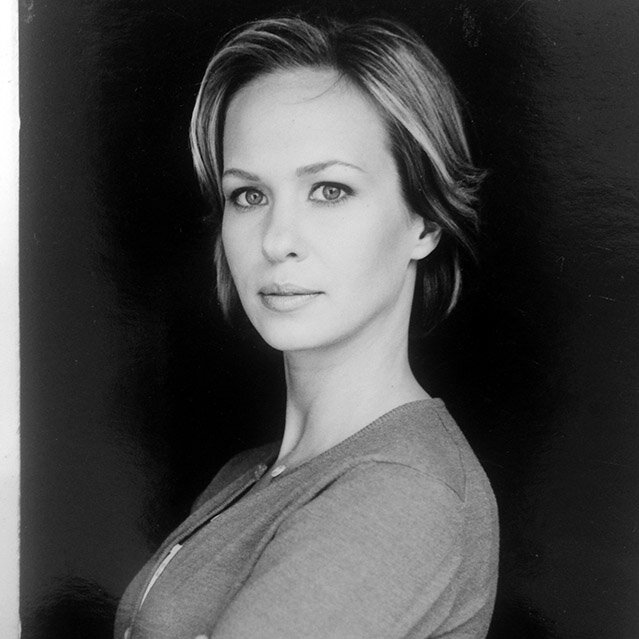 Sarah Haywood grew up in Regina, Saskatchewan watching classic movies on the projector in her living room, always knowing that her life would involve telling stories and discovering beautiful things.

When she was eighteen she moved to Vancouver where she studied acting and the liberal arts before taking on a managing position at the Canadian women's fashion boutique Aritzia.

For the next decade Haywood learned to manage people, sales and systems, while simultaneously finding the time to travel the world with brief stints in Tokyo, Paris, Capetown, and on a Caribbean island for a year.

In the early 2000's she changed focus to the world of filmmaking as a means of combining her love of adventure, photography and creative management. Working as a director's assistant and as a production coordinator with the CBC, she produced scores of commercials and in-house projects, learning all the way.

In 2004 Haywood moved to Toronto to explore independent filmmaking and to become a producer in her own right. For the next 10 years she travelled the world documenting indie rock legends Broken Social Scene, while learning how to direct and edit along the way. She has worked on numerous music videos, short films and full-length features as a producer, director, music supervisor and score producer, on both her own projects and with iconic Canadian filmmaker Bruce McDonald.

Always up for a new challenge, her most recent endeavours include founding Toronto based record label Draper Street Records, which released Brendan Canning's solo effort You Gots 2 Chill, and opening Draper Street Films, which she is in the process of expanding into a fully functioning music and filmed based production company.

Haywoods passion for film and all things creative are undeniable, as is her unique thirst to become an expert in all aspects of her world. An avid appreciator of art, wine and all things culinary, Sarah Haywood is definitely someone worth watching out for.

Brendan Canning is a founding member of Broken Social Scene and a veteran indie rock performer who has been a member of various notable bands including By Divine Right, and hHead. In 2008, he released a solo album called Something for All of Us..., the second release in the &quot;Broken Social Scene Presents&quot; series. He followed that up with You Gots 2 Chill, his second solo album, in 2013. Brendan also scored legendary filmmaker Paul Schrader's much-discussed film, &lt;em&gt;The Canyons&lt;/em&gt;.

Brendan will score all of the music in Diamond Tongues, but also serves as executive producer through his new Draper Street Films banner. 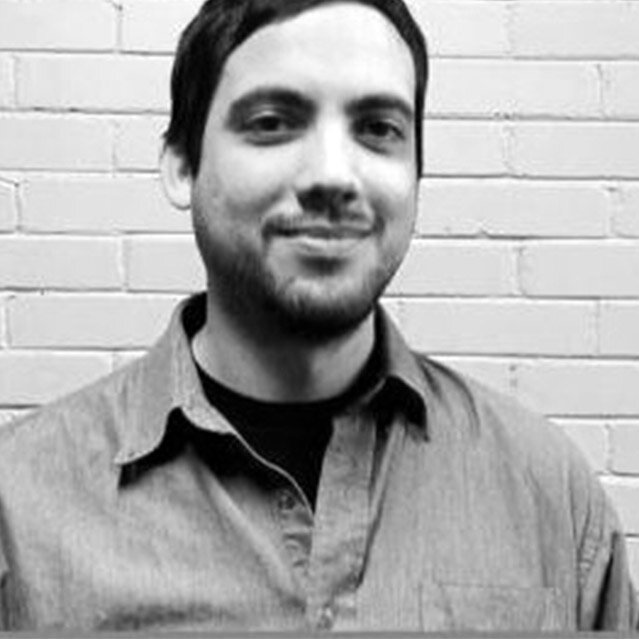