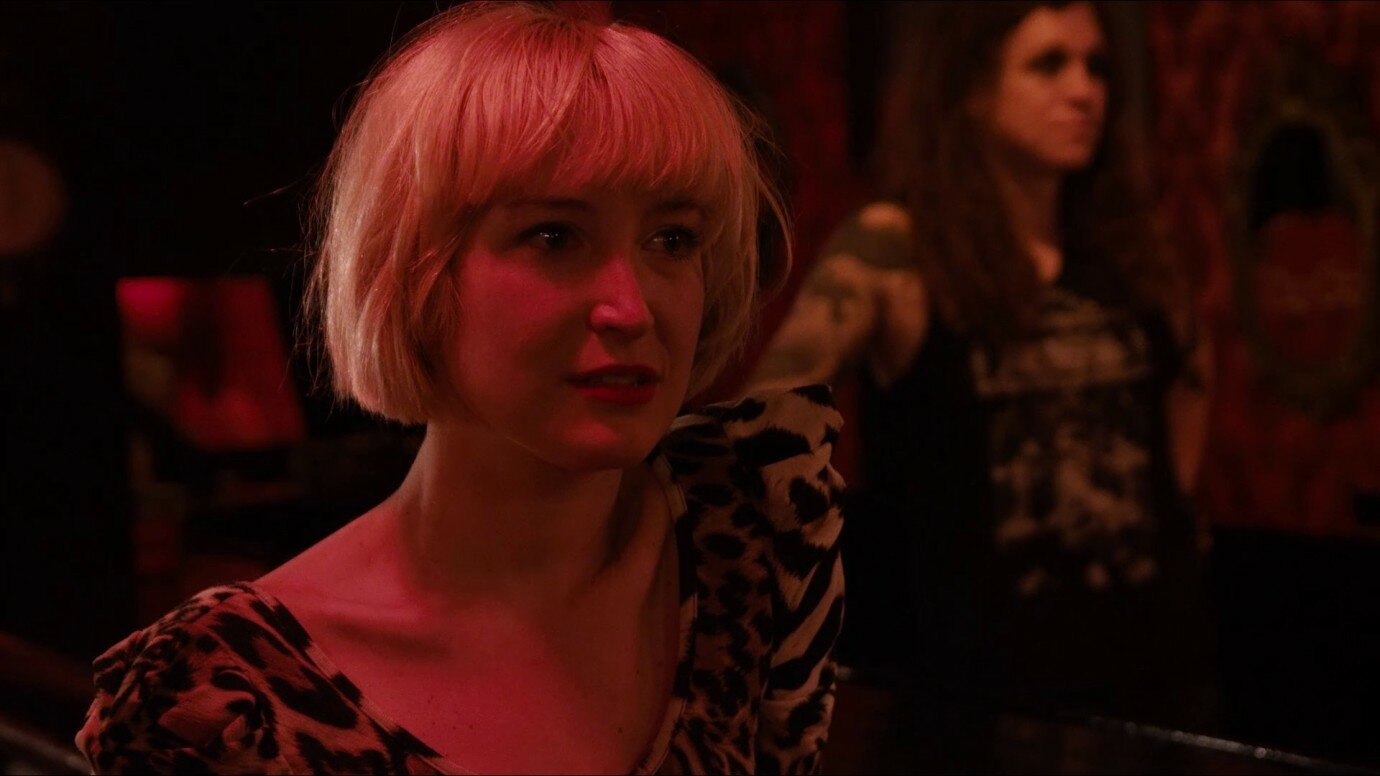 Thrilled to announce that DIAMOND TONGUES will be making its World Premiere at the Slamdance Film Festival in Park City, Utah! The festival takes place between January 23rd and 29th, 2015. Here’s a story from Variety with the full line up.

We’ve made a number of updates to the site, including adding stills and interviews conducted with the cast and crew in our info/press section.

More news is coming very soon, so stay tuned! Following us on Twitter or Facebook is probably a good idea.

Right now we’re whittling down our rough cut (sitting at 95 minutes right now) and getting preeeetty close to the film we’ve been looking for. We already shot a day of pickups a couple weeks ago and probably will have another half-day next month.

Hoping to get this thing out there before the end of the year. Keep an eye out on Twitter or Facebook for more frequent updates.

Everyday is Like Sunday director Pavan Moondi has reteamed with that film’s co-leads Adam Gurfinkel and Nick Flanagan for Moondi’s second feature, Diamond Tongues, which has just wrapped production.

Diamond Tongues, written by Moondi, follows the ups and downs of an aspiring actress (Goldstein) struggling with professional and personal crisis. 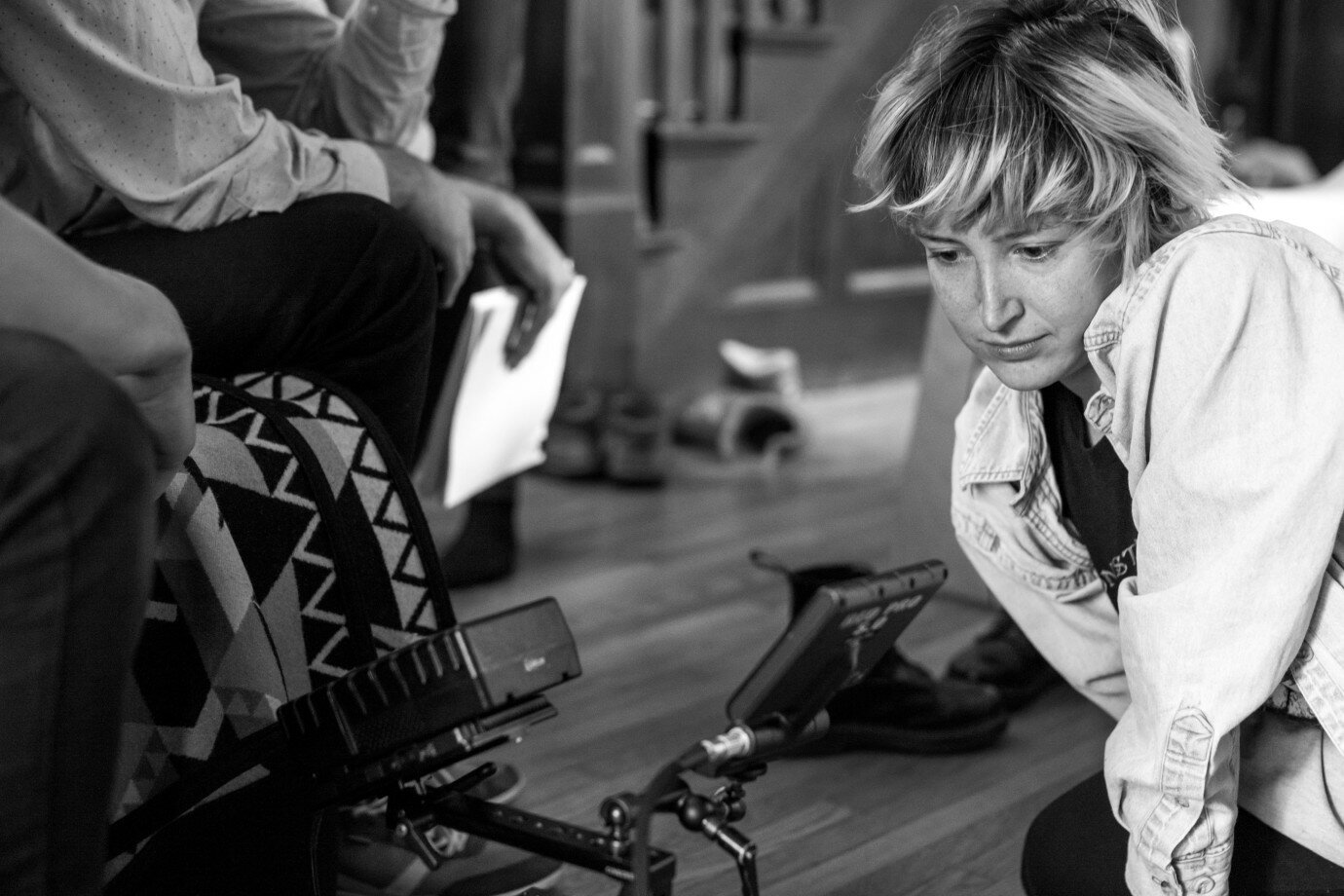 In addition to the Juno nod, Fay’s been cast as the lead in a new Canadian film Diamond Tongues (by the same team that did the 2013 Canadian feature Everyday Is Like Sunday) playing an unpleasant wannabe actress after Fay was “discovered” at a TIFF party last year.

“It’s going to be nuts,” said Fay. “We kind of go to the Junos and then start (filming) the following Monday. I don’t know how it’s going to be. I’ve never really acted before. I’ve been performing since I was four. I don’t have a traditional education. I’m overwhelmed. It’s so different from working at coffee shops and being able to make my weird performance art and just stay home all the time and hang out with all the people I love.” 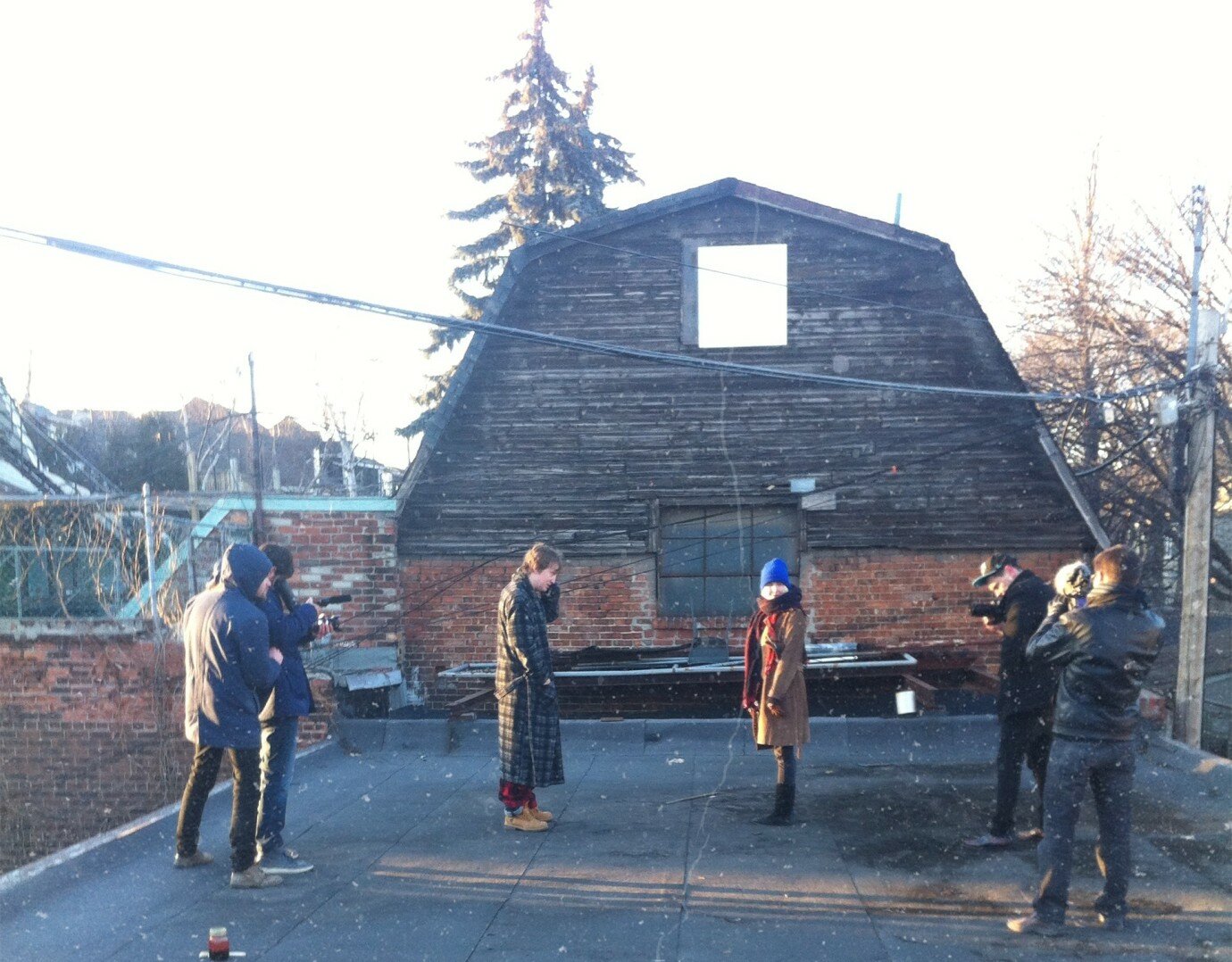 So it looks like this is happening. Unofficially started yesterday, but the full, 14-day shoot starts on April 7th. Keep an eye on this site, our Facebook, Twitter, and Instagram for photos, videos, and blogs from the shoot. Maybe not blogs, that sounds really time consuming.