The following resources are available for usage in press written about our film. Further press inquiries and screener requests should be directed to [email protected], please!

Edith Welland (Leah Goldstein) dreams of being a successful actress but just can’t seem to make things happen. Things get worse when the ex-boyfriend she broke up with to focus on her career takes up acting on a whim and immediately books a leading role. When Edith can’t figure out what she’s doing wrong, she begins to do everything wrong.

DIAMOND TONGUES is a dramatic comedy about insecurity, uncertainty, unhealthy competition, and just about everything else between the lines.

Stills from the film: 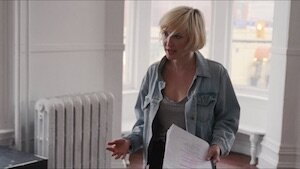 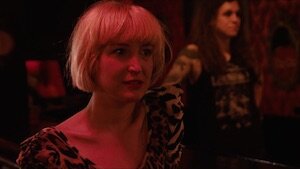